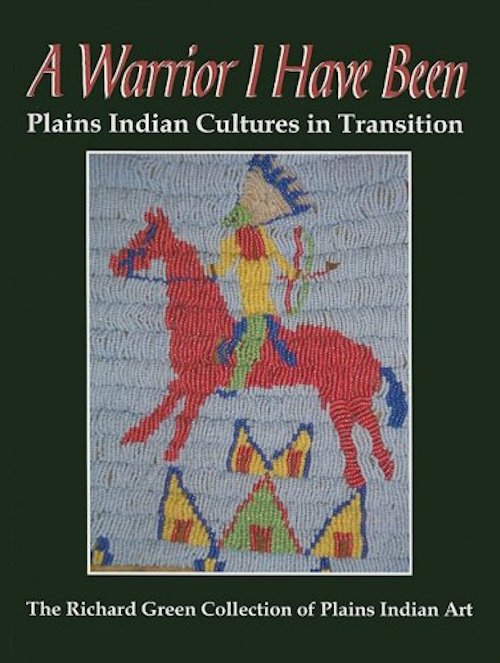 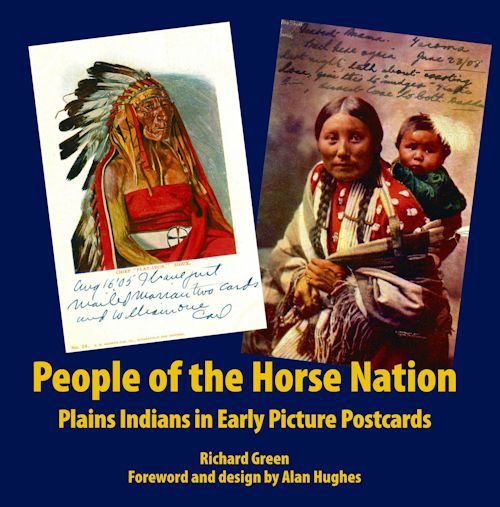 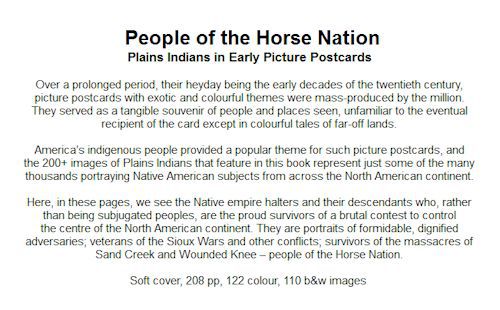 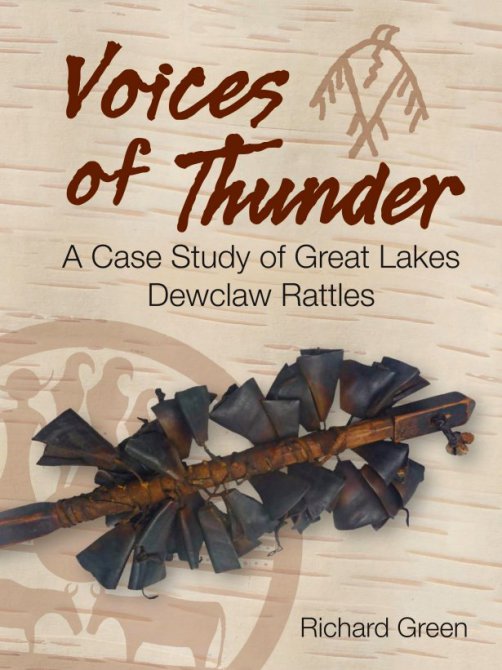 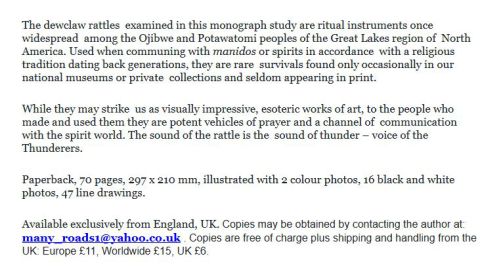 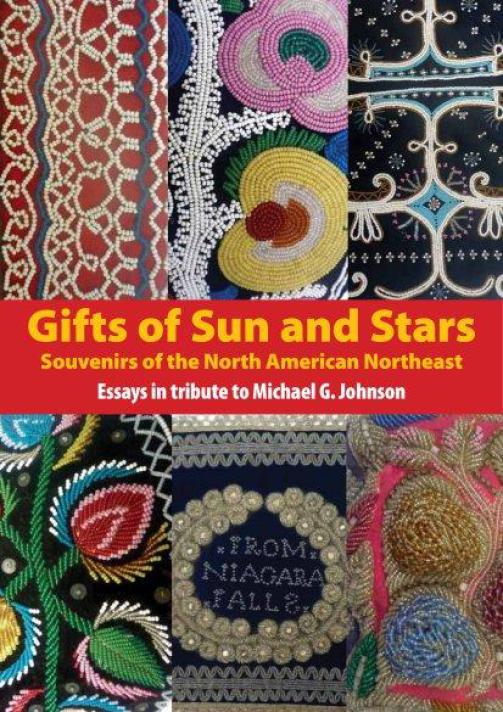 Gifts of Sun and Stars
Souvenirs of the North American Northeast

Written by Richard Green and published by Spellicans Press, with a foreword by Grant Wade Jonathan, this new book of essays is published as a tribute to Michael G. Johnson (1937-2019), author of numerous books on a diverse range of Native North American subjects, and a contributing writer for Whispering Wind magazine over many years.

The book’s specific focus is on the rich and varied styles of 19th century souvenir arts of the North American Northeast. For two hundred years and longer, the indigenous peoples of the Northeastern region have been creating fabulously inventive beadwork novelties and other uniquely eye-catching souvenirs. They made them in response to a European consumer demand for articles that were at once fashion statement and curios of exotic aboriginal cultures.

In doing so, the Senecas and Tuscaroras of western New York State, the Mohawks of Kahnawake, Akwesasne and other reserves of eastern Canada, and the Wabanaki tribes of the eastern United States seabord and Canadian Maritimes region entered into an enduring trading partnership with their European clientele. The nineteenth century visitors to early tourist venues such as Montreal, Niagara Falls and Saratoga Springs delighted in these exquisitely fanciful creations. With the opening of the Erie Canal in October of 1825, enabling overland water transportation between the Hudson River in the east and Lake Erie in the west, the indigenous role in this vital and dynamic trading partnership boomed.

The relationship was a symbiotic one. Middle class families, military men stationed in the Northeast, businessmen, honeymooning couples, all flocked to the region, invariably seeking out some small memento of their visit. Objects with an ‘Indian’ flavour all held a cachet and appeal. Northeastern souvenir art brought colour, beauty and infinite variety into European domestic life. The myriad objects – beadwork purses, pincushions, picture frames and headgear; quillwork boxes, model canoes and card cases; moosehair-embroidered fans, spectacles cases and stationery folders – were shipped overseas in steamer trunks for the thrill and amusement of European coloniser-consumers who, judging by the sheer numbers that survived, clearly treasured them over successive generations in far-off cities and distant lands.

Illustrated with several hundred full colour photographs, this book is the product of a life-long admiration for Northeastern native arts, and a tribute to the creators of these wonderfully enticing and endlessly surprising objects. Significantly, it is also an acclamation of the long-standing partnership between two very different, and historically intertwined cultures and worlds; a relationship that continues to this day as contemporary sewers and artisans carry on the traditional skills of their forebears, and an increasing number of academics, researchers and collectors rejoice in an art form that brings light, shade, colour, balance and harmony to all who have eyes to see.